Rogue 1 somewhere between episode 3 and 4

One of the problems with traveling light is of course not having a computer at your disposal to write as you go along and thus, despite that my travel blog is in Bali, I am now in Europe visiting friends and really wanted to write about my Friday night out.
Let us then Pause and shift from Bali to Brussels (which in reality you’d just really stay in Bali when given the choice).
Last Friday, I met two of the favourite people, in one of my favourite cities (a city I still consider home) and went to my absolutely favourite event, the trans show night at La Boule Rouge where la Diva performs every Friday.
Despite being surrounded by “Queens’ during most of my stay in Brussels, I only discovered the Diva a little over one year ago.  Having been a regular at every other gay bar in Brussels, a few weeks before my birthday last year, I decided to explore something new and what better new than the city’s most talk about Trans-Show night.
The bar itself is like any other bar, the drinks are like everywhere else, highly over-priced and low on alcohol in my view, but….. but then there’s the Diva… aww the Diva……She makes you laugh,  she makes you cry, she makes you dance, she embarrasses you as she tries to make you sing into her mike or as she makes fun of your new suede jacket……and as she switches from Edith Piaf to Boy George to Tina Turner, she leaves you in pure awe of her true Queeness (not to mention how great her legs look in a mini skirt!).
Anyhow, as I said, I first went to see her last year at the beginning of April which was also only a couple of weeks after the Brussels terrorist attacks.  These attacks, the ones in Paris a few months before and many other things happening around the world had made me, for lack of a better word, sad.  Sad about the attacks themselves of course, but also just very sad about the aftershock, about how the attacks had and have been used as examples for divisive rhetoric, for anti-refugee speeches, for a general nationalist movement, a general demeaning of people who are different, a general 'Us versus Them' feeling in the air.
Questions about gay rights, abortion, refugees had become news again, things which, in my view, were already settled a long time ago and questioning them again was just a sign of how we were never really moving forward or how fragile progress was, nothing is a given, everything is an on-going fight with innocent bystanders along the way.
However, that night as I was watching this man in a pretty dress wearing 3 tons of make-up, who called himself the Diva, sing and dance and just be herself without fear or restraint having overcome years of self-hate and failed attempts to fit in to end up entertaining all of us, it gave me hope, hope that not all was lost, hope that maybe we had made progress, hope that maybe one day when we look at each other we won't see our difference but appreciate how great Celine Dion sounds when sung by a man in 6 inch heels and share a Gin and Tonic.

For some it’s Jesus, for some it’s the Dalai Lama, Ganesh, mother earth…. But for me that night it was the Diva. 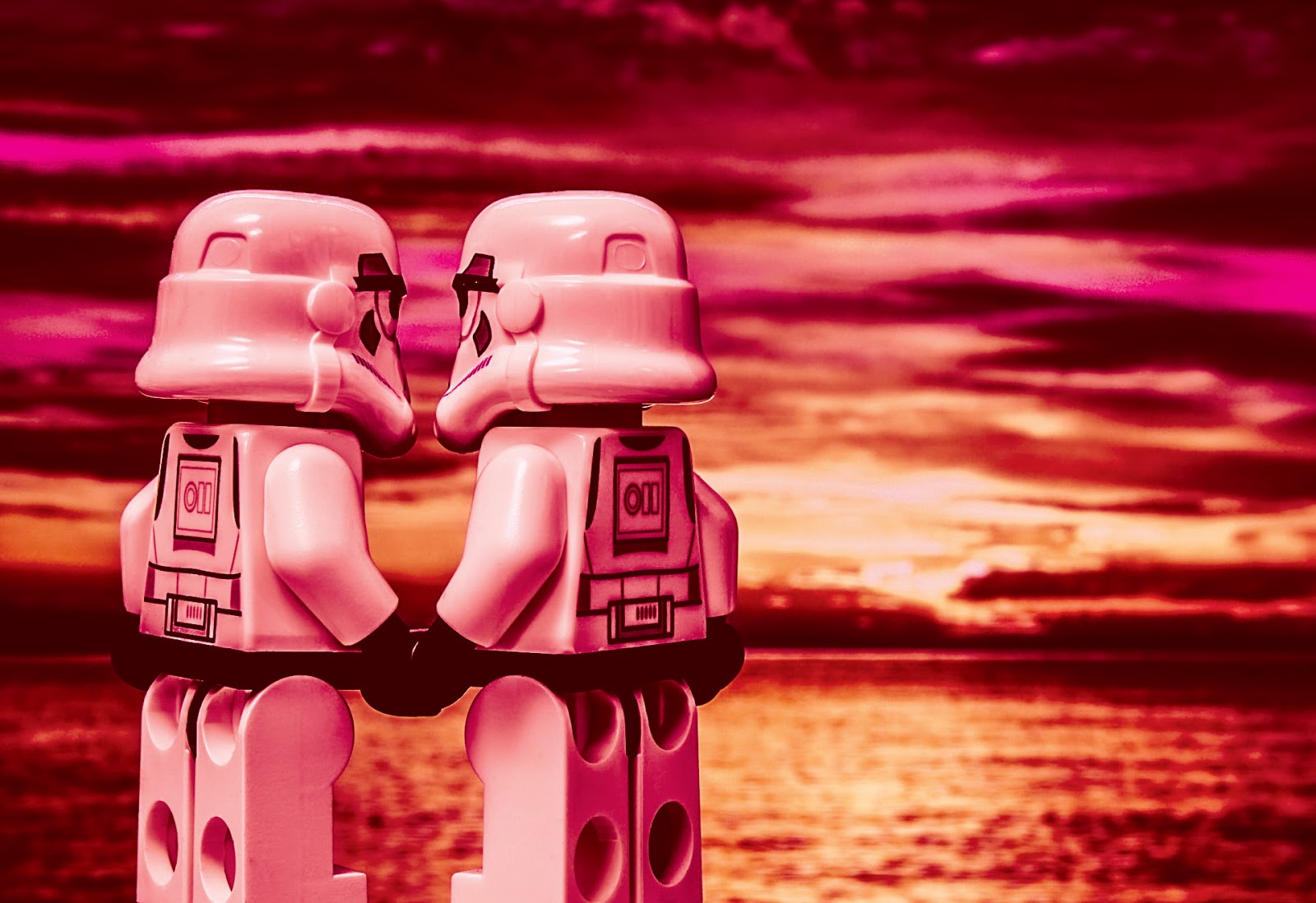 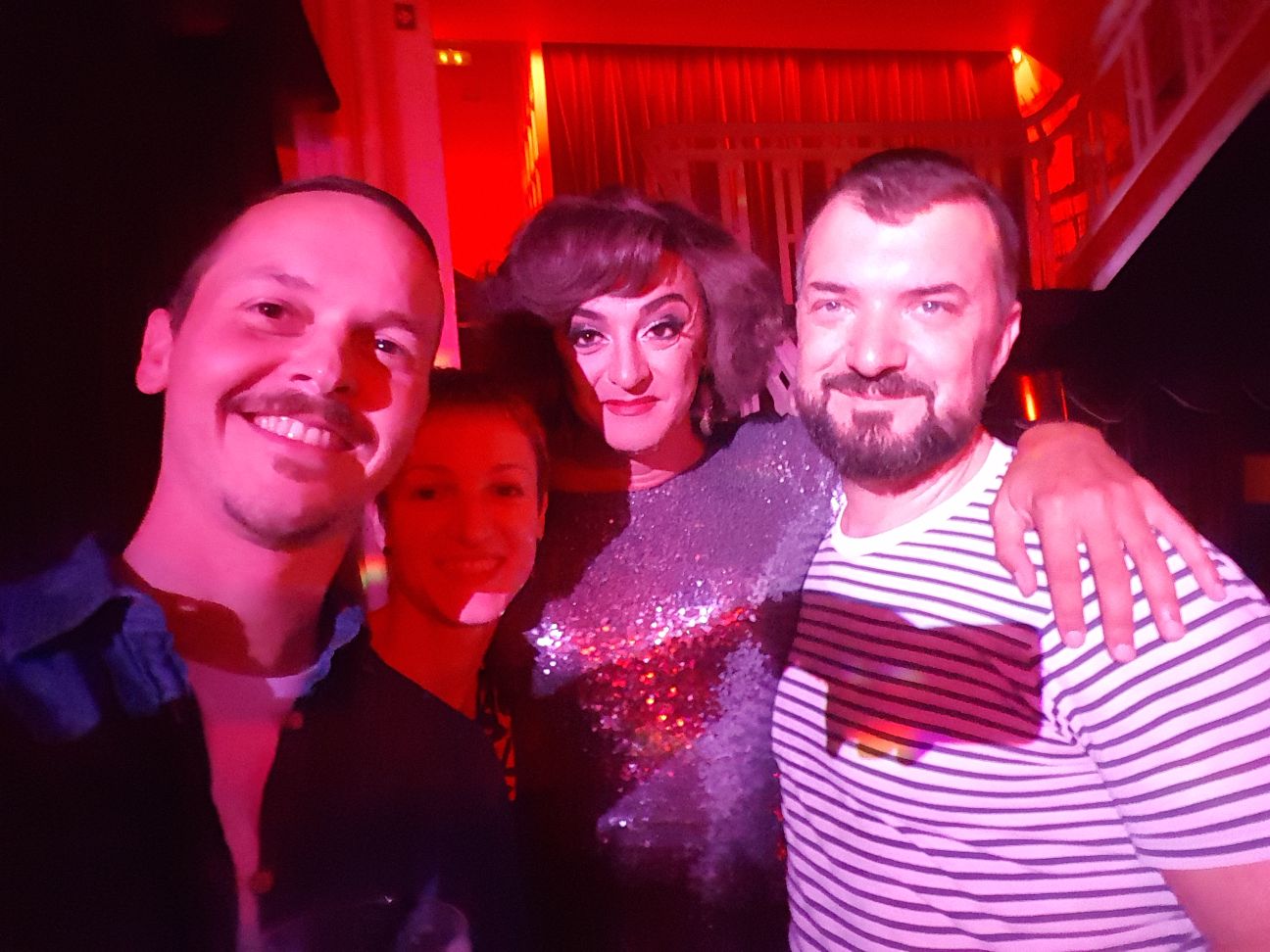