After my infernal stop-over in Hong Kong, a delayed departure and 2 hours of bumpy flying I was in Kuala Lumpur.

I remember the first time I actually ‘heard’ of Kuala Lumpur (my geography of south east asia was a little off then) was when I met two Australians while diving in Vietnam.  They said, in their beautiful Australian accent, that they had just come from Koala Lumpy the day before.  I thought wow, they have lumpy koalas in Australia and people can visit them!

Kuala Lumpur just sounds so cool that no matter what is actually there you just want to visit it so to you place it in a sentence.  You know where I had great noodles?  Koala Lumpy!  The massages are just fantastic in Koala Lumpy 😊, Koala Lumpy has the best street food  It’s like Abu Dhabi or Antananarivo.  After,  I went to Antananarivo I had a friend who loved saying it so much that to this day (7 years later) he still asks me if I have friends in Antananarivo, or if I saw how hot it was the other day in Antananarivo.

Alrighty, back in Lumpy Koalas, I first get my back pack, withdraw some cash and make my way out. As I walk through the automatic doors, the hot and humid air hit me like a punch in the face, ah south east Asia, it has been too long!  But ok It’s 2AM, I can marvel at south East Asia and it's heat later, I need to get to sleep, a horizontal sleep after the 30 hours of failed chair-sleeping I had just been through.

Taxi Driver: Hey lady, where you go?  You want taxi?
Me: Um…
Taxi driver: Lady where you go?
Me: oh yes yes, Chinatown Garden Hotel in, well yes, Chinatown.
Taxi Driver: Ok for your good price, 200 Ringgit.
Me: OK!
I had just taken out 2000 Ringgit thinking it was about 100$, (yes this trip was very last minute and the planning for it very minimal but I mean please.... me the travel expert I’ll be fine!! ) Yeah.... already I had gotten the conversion wrong by a factor of 5.

After about 45 minutes of chit chat with the taxi driver, we finally got to my hotel.  Still in my drunken travel haze I tried to pay my 11$ per night hotel about 200$, I then dropped my back pack on the cat’s litter and thought I had lost my passport which I had just placed on the counter.  Out of compassion and maybe a bit of confusion, the receptionist, Kushboo,  told me I could just pay and register the next day.  I should go to sleep.

Fourth floor, room  #11.  OK up the stairs we go, it’s hot and humid and  when  I got to the top of the stairs  I noticed there was an elevator, an air conditioned elevator nonetheless.  Ok doesn’t matter I’m here.
To get to me room I had to cross a charming little terrace area which I thought would make a lovely spot for breakfast the next morning when suddenly 2 rats jumped out! Now for those who don’t know this about me, I’m not scared of many things, but rats I can’t stand to the point where even adds for the movie Ratatouille bothered me.  So obviously I scream and drop my purse which was obviously open and everything falls out including my lip balm which rolls towards the rats. they get scared,  and probably want to start coordinating an attack because they’re evil that way, and they start to run kinda towards me…. I scream. 10 seconds later someone from the hotel staff arrives.

Hotel guy: Yes usually there are about 10 rats up here, but it’s ok I walk you to you loom and tomollow I make sure no rats, or less rats. Welcome to Kuala Lumpur Miss.
Me: Yes I've missed South East Asia! 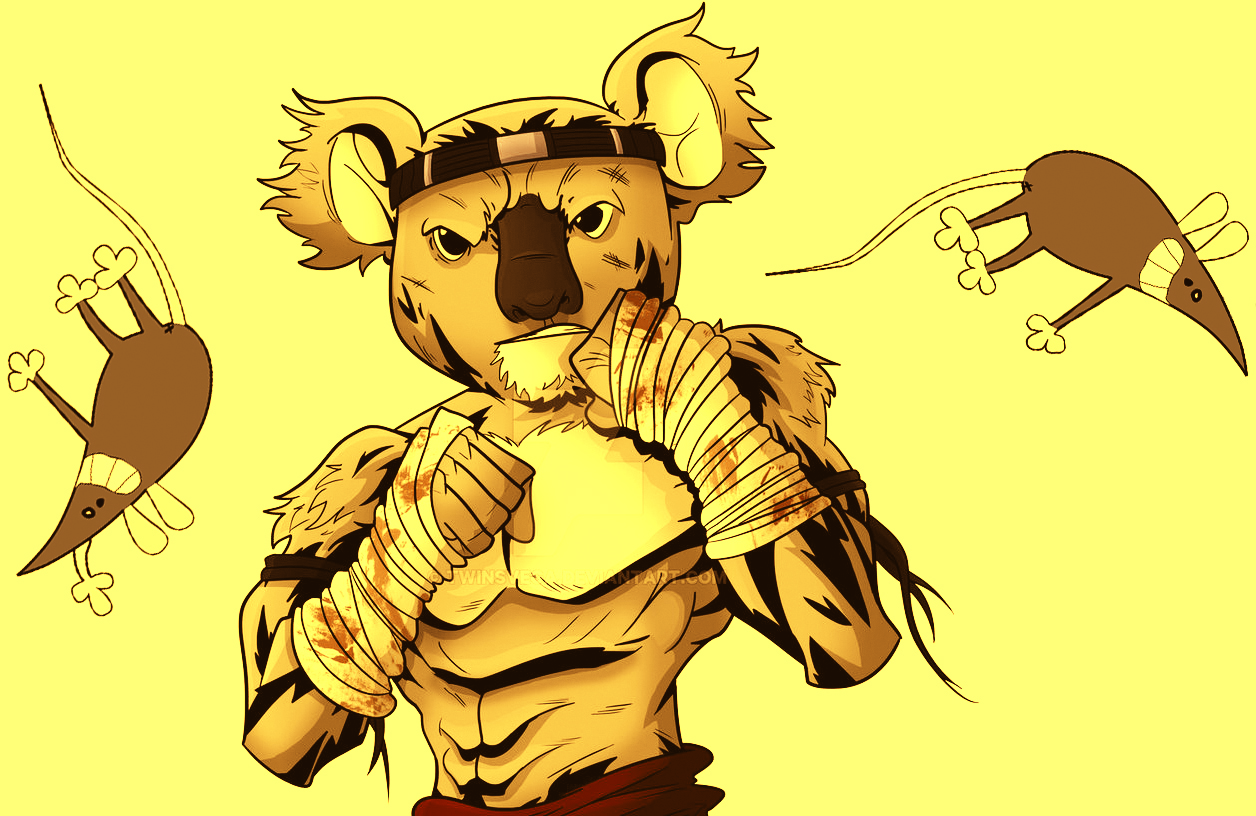