When it's all said and done

While in Buenos Aires a few months ago, my regular Sunday night activity was the Milonga at Plaza Dorego in San Telmo.

San Telmo is the 'soul' of Buenos Aires, where, through it's crumbling colonial buildings and cafés, you come understand the history and secrets of the porteño city as it once was, as it aspired to be and as it tries to make a desperate come back.

The floor is terrible, the music often repetitive, there's almost nowhere to sit, you can't buy water (or pee anywhere) but it is an undeniably bewitching place to dance.

On one such beautiful Sundays, I was meeting some very beautiful people,  in order to savour in the delights that this Milonga has to offer.  Then, barely in my dancing shoes, before I could even attempt my first cabeceo, the music was abruptly stopped and  we noticed that a man had collapsed  at the end of the last Pugliese Tanda.  Within a few minutes  medical staff were onsite and hopelessly trying  to resuscitate the fallen man. A deep silence took over the normally animated square as it became evident that this tangero had danced his last tanda.

I was recently talking to a friend, who just lost a friend. 31, successful, smart, kind and at the start of so many great things in his life, who went to sleep one night and his body decided it just wanted to just keep dreaming.

Talking about all this took me back to that night in Plaza Dorrego; when you think of it,when it's all said and done, for the person who passes, what better way to go than going to sleep happy and then just staying happy, no illness, no fear just stuck in dreamland? Or dancing one second and then the next it's all over without even seeing it coming.

Of course for those of us left behind death is so cruel, its non-negotiable, it takes away something we love and it never gives it back. Moreover, you can't help thinking about all the things the person may have wanted to do and didn't get the chance to but who are you really sad for?  Them or you?  Won't there always be something more the person would or could have done had they lived on? So what better can we hope for than a surprise ending when we are at the top of our game? 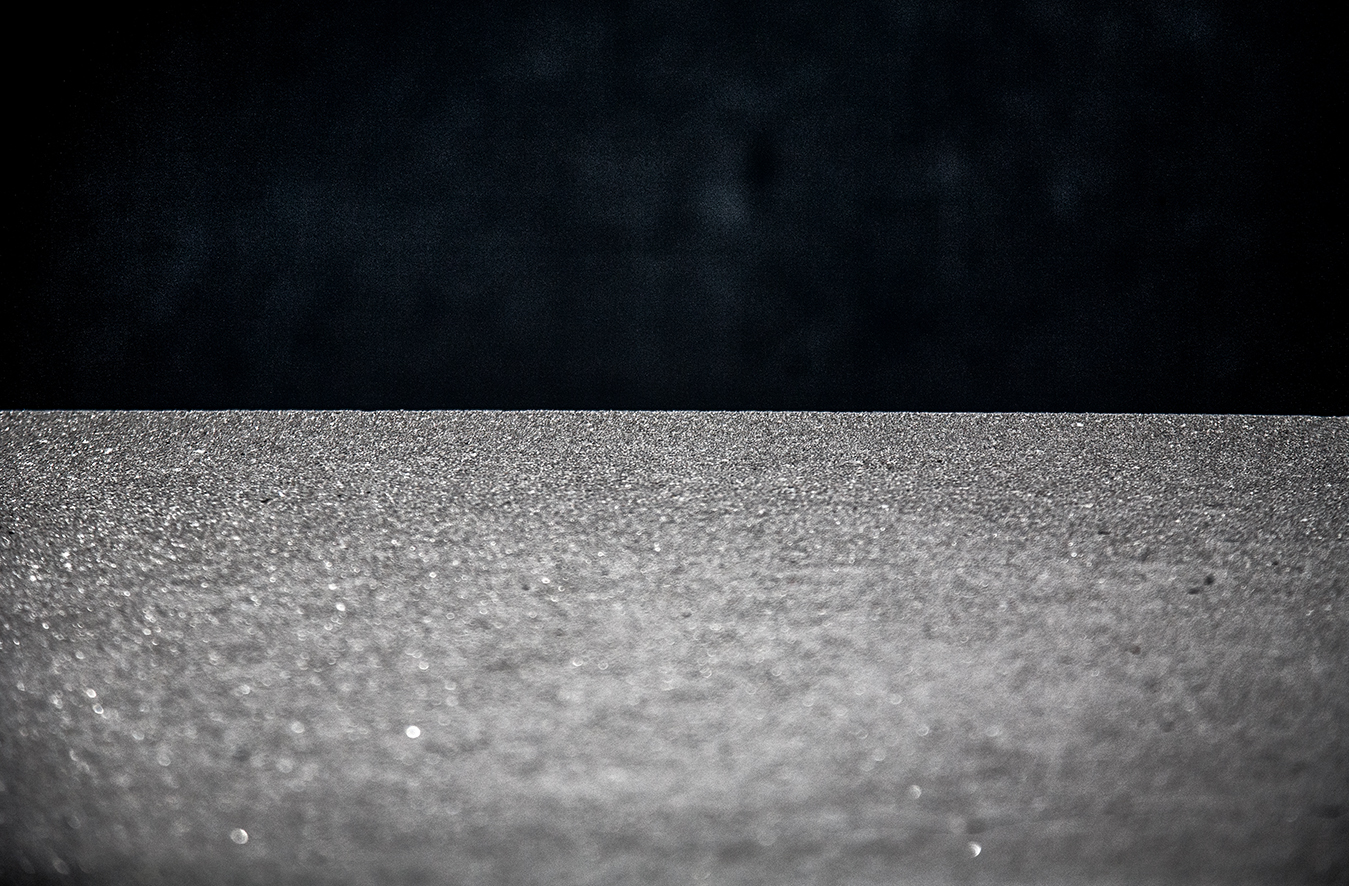