Leaving on a jet plane? 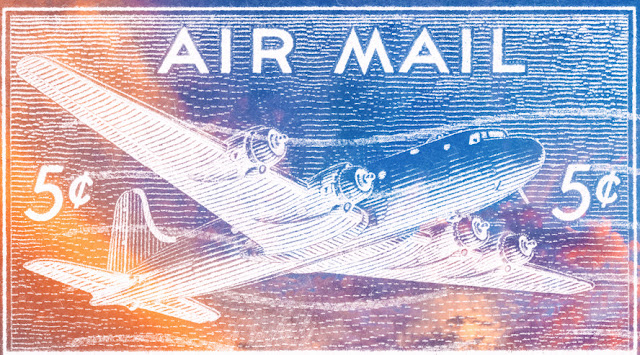 The initial idea of this blog when I started it in 2009 was to use it as an efficient way of letting people back home know I was alive during my African/South East Asia sabbatical.

It was meant to be a travel log, a type of diary in lieu of 100's of emails, but in time it somehow became more than that, it became my confidant, I could tell it anything and it would always listen and never judge and it gave me comfort to write.

Sometimes I wonder if it isn't a little narcissistic or arrogant to write about your life in such a way that you think might interest others.  Do I really have anything interesting to say?  Do people really want to read or care about what I'm doing with my life?  Recently, someone told me I should either change the tittle of the blog or start a new one where I can rant about all the aspects of my life which are dysfunctional and there is currently no lack of things to rant about.  However, I have a personal attachment to this page so for now it'll stay as it is but I will try to get it back on it's original track which was travel.

In the movie Big Fish, there's a part when Edward says that the first time he saw Sandra (the love of his life) time stopped and then when it started again it had to move faster so as to catch up to 'real-time'.  So my last real travel entry was X-mas 2014 from Slovenia and since then, time stopped for me, in part because I had found love, found and lost I should say, and in part because life got in the way of my life.  So now that somehow my life is no longer in the way of my life, the stopped time has to catch up but as Edward Bloom explained when time restarts it moves a lot faster.

So here is time catching up a few pictures and a few words about the trip: 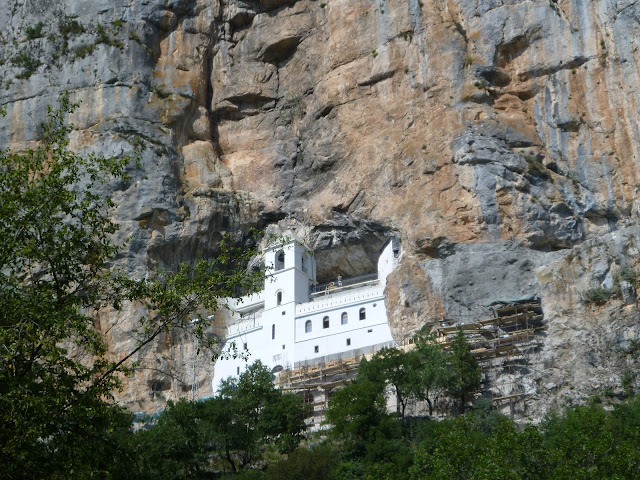 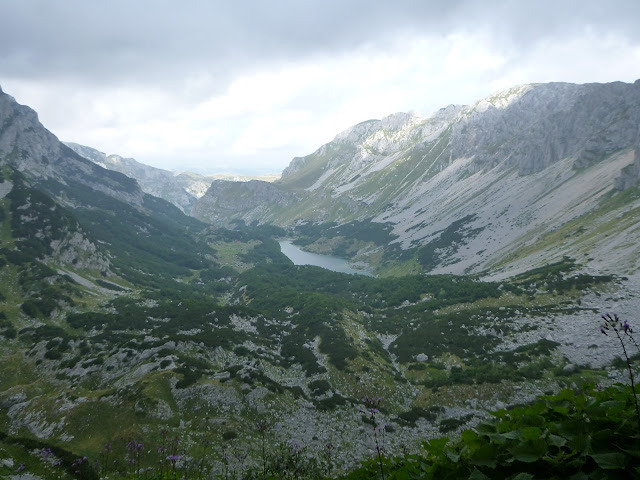 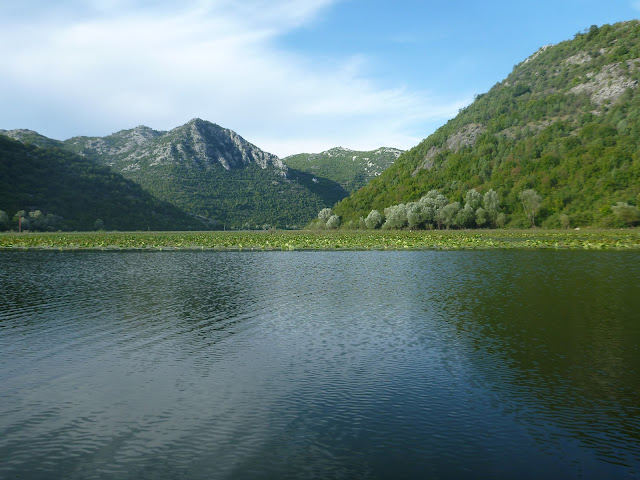 An unexpected surprise!  A beautiful October visit to the mystic countryside and lake 'resorts' accompanied by a great deal of eastern European drinking! 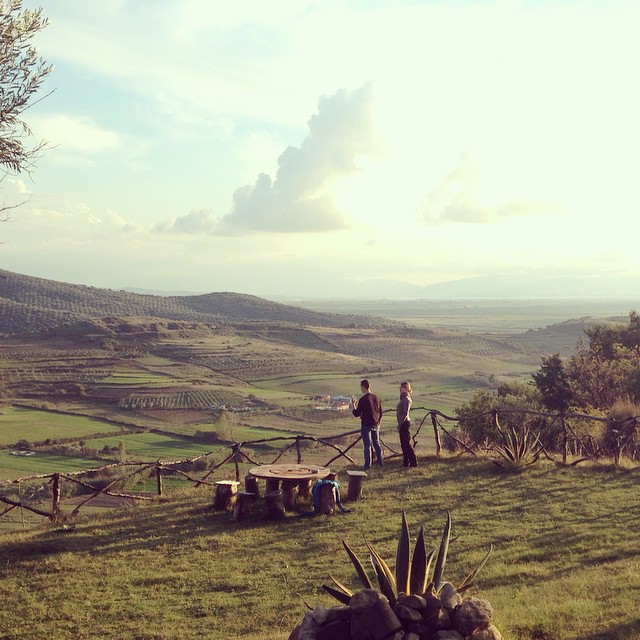 3) Chile :
A very very last minute decision (thank you aircanada passes).  It was hot, cold, I summit-ed my highest peak, Licancabur at 6000m!!! And the rest is good wine, good food and a great Isabel Allende book. 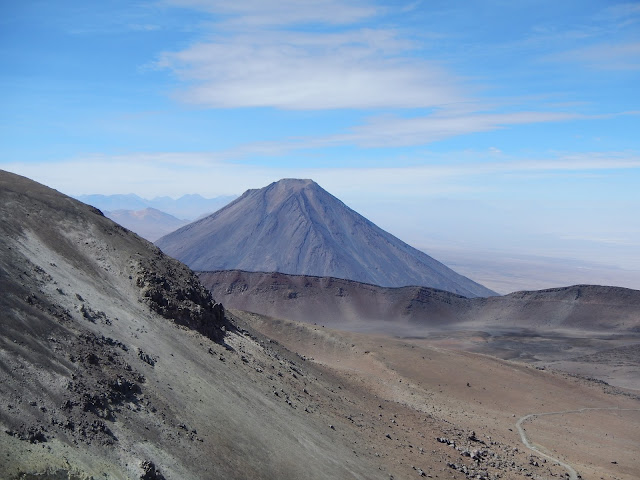 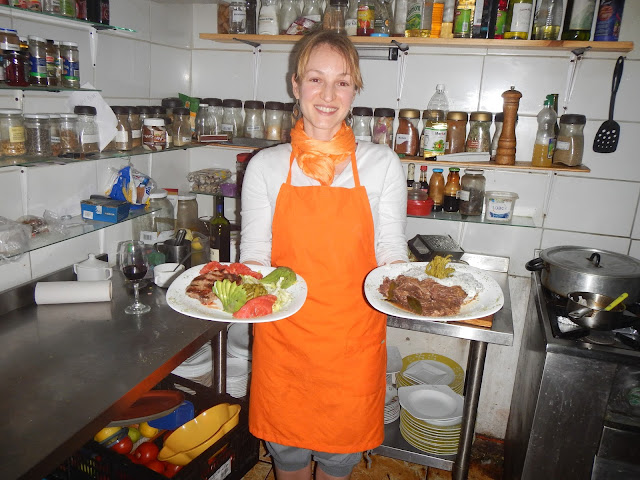 4) Mongolia-Russia/transiberian :
Another world and a completely different way of living on the trails of Genghis Khan. 'Good' or typical is more likely, eastern European hospitality.....and a little bit of a fairy tail. 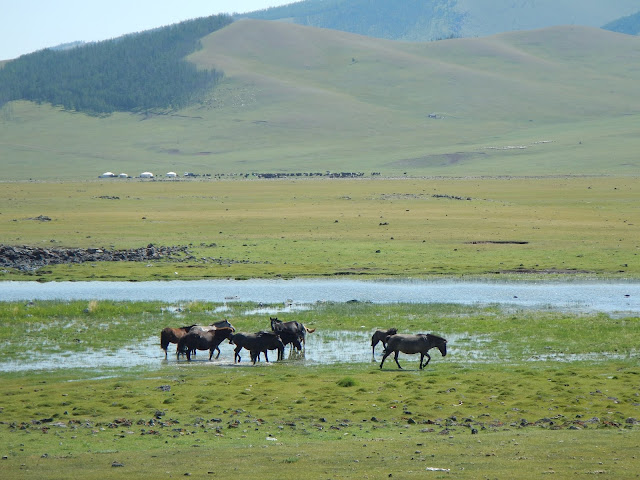 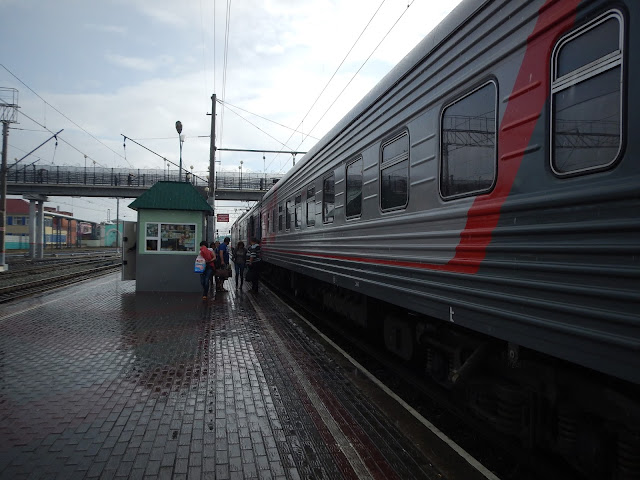 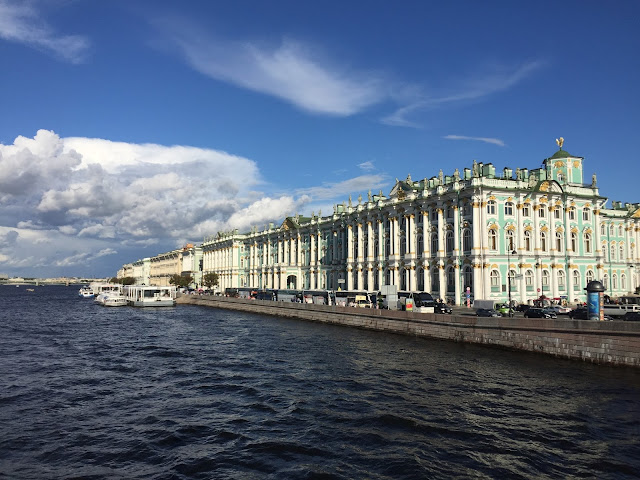 Odd t-shirts, Communist propaganda and a lot a lot of Lenny (and girls with fantastic legs!) 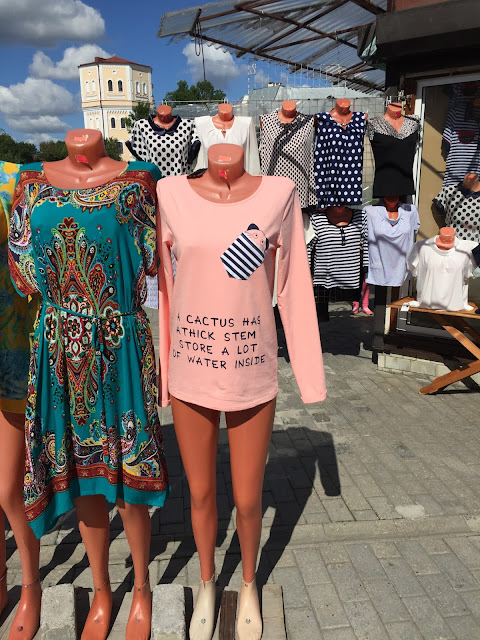 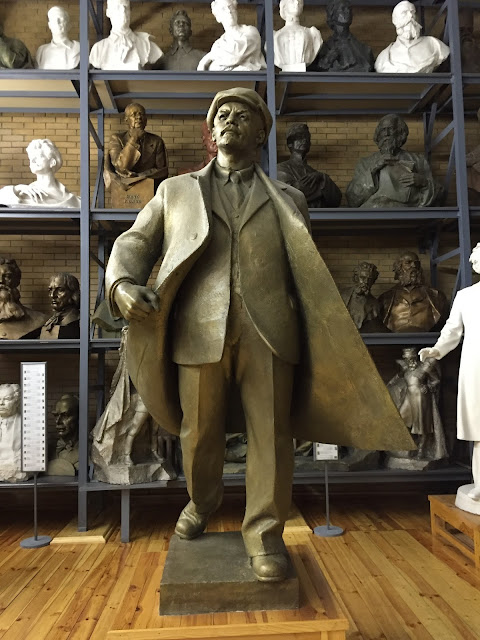 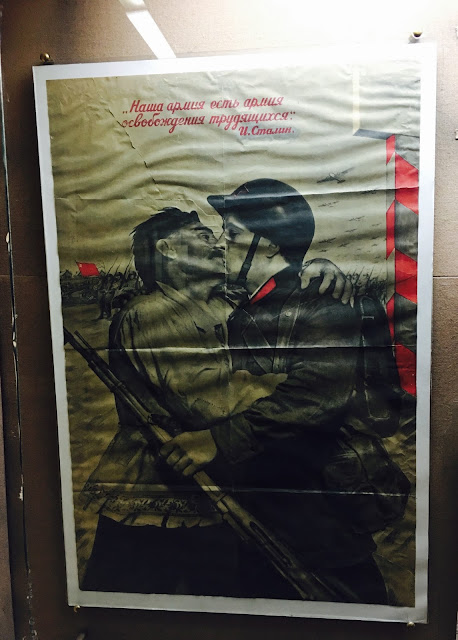 6) South America: Argentina, Uruguay, Paraguay and Buenos Aires (yes BA is different from Argentina) :
This one is difficult to describe, the countries are beautiful and it was a great trip, an awful trip, I laughed, had fun, rediscovered myself, I was devastated, I cried, I lost myself.... 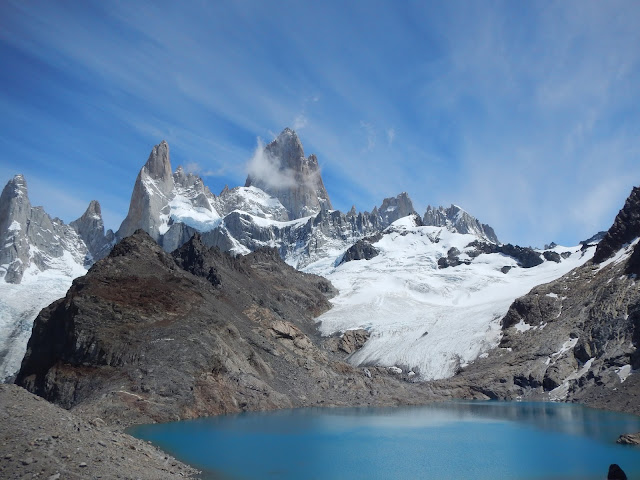 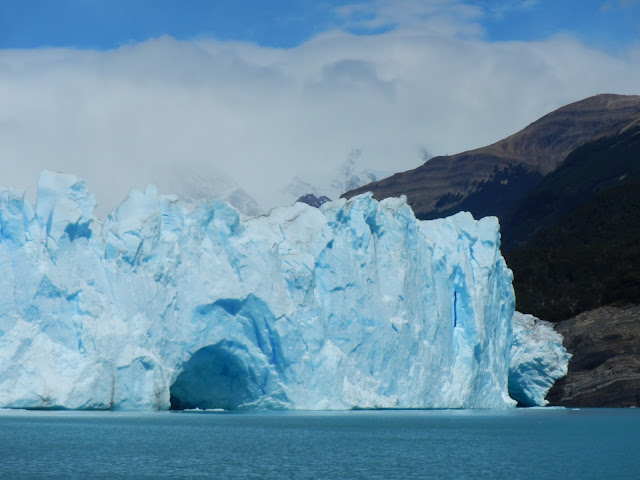 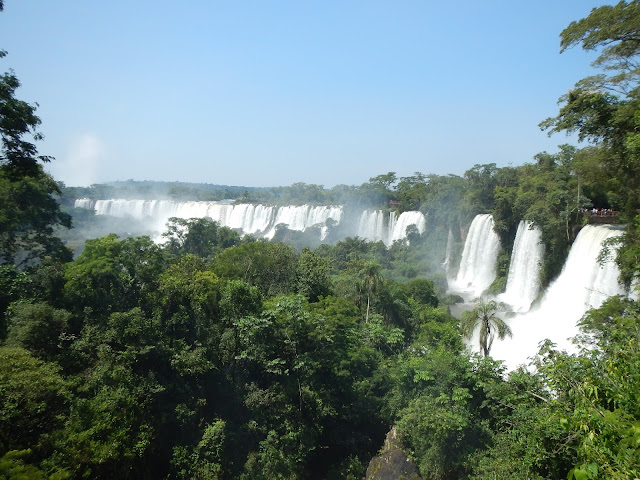 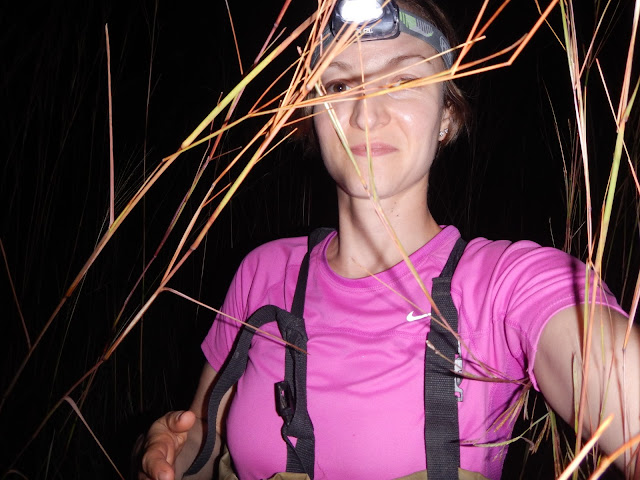 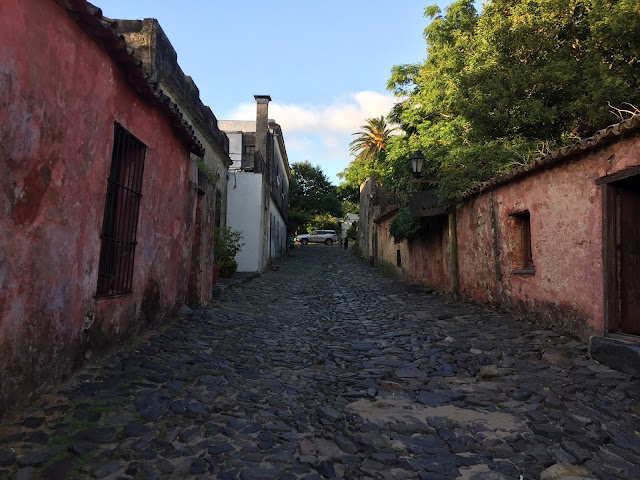 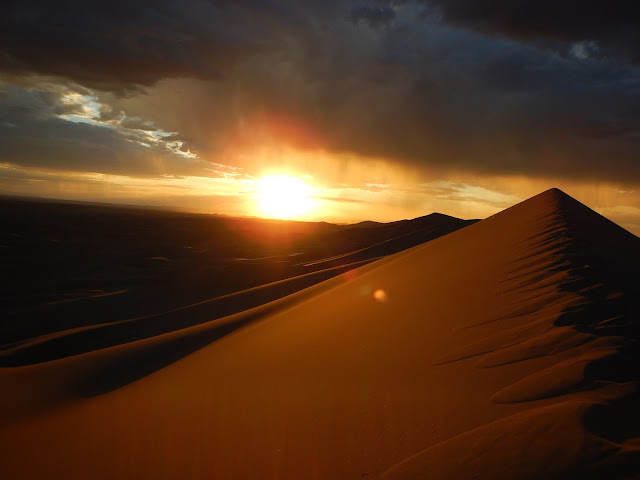 So now we can go back to real-time and look ahead to the next adventure.