So where to go??? Where to go to take advantage of my European base camp???  So it's not where the weather is the top attraction, it's not the least expensive of destinations but it's a destination full of charm and hidden gems and not to mention all the fun accents to try to pick up!

We set off by car across the Chunnel and into Dover and then our first stop was Oxford.

Oxford is insane, their oldest building dates back to the 13th century, 13th!!  It's absolutely beautiful not to mention the insane historical references, they actually have a copy of the  Magna Carta.... and the great hall used in Harry Potter :) no but seriously this place gives a new meaning to the concept of  "Elite Universities", it makes McGill look like the corner street elementary school.  Every college has it's great hall, library, study hall where you can study in the same place as Tolkien, or Sir Walter Raleigh, or every British Prime minister....and a ridiculous amount of Nobel Prize winners...but no pressure.

So here is a little glimpse of this remarkable place, without which, the world would literally not be the same. 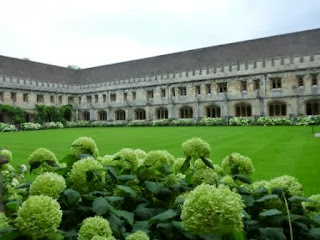 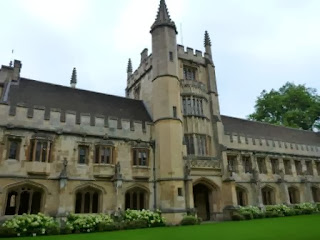 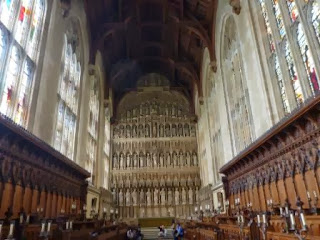 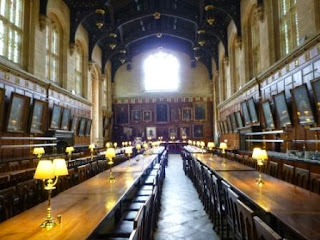 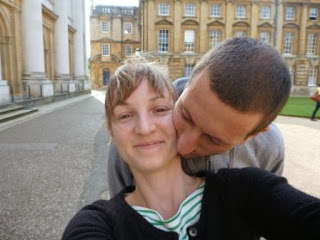 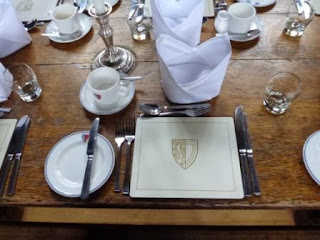 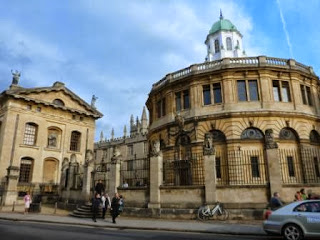