And last but most definitely not least...

For many reasons I have hesitated to go back to Prague as one sometimes hesitates to go back to places or people where certain memories are present which evoke something that you feel you always want to remain the same and therefore by trying to re-create you might end up messing up what was so great in the first place... does that make sense?  It would be like trying to go back to Jet club today because 10 years ago when we were in school we had some great nights there....

Well anyhow, I had a long weekend and I finally decided to go back to Jet club.  It wasn't quite like I remembered it but it brought me back to what feels like another lifetime.

The thing about Prague is that it's beautiful and everyone seems to know it!  I felt like all of Europe and half of the US was in Prague at the same time as me!  I was however very happy two particular people were there.... our family friends from Romania who live in Germany now, came to spend a few days with me.  They are old friends of my parents and have been like adoptive god parents to me, I came to Prague with them for the first time 13 years ago.... 13...how did that happen?

So as I said I don't have the energy nor the  desire to go into detail about long details about my last trips ( I just want to update my blog and hopefully start writing again without feeling guilty about all the things I haven't posted) but one thing I have to mention... Ok so this clock of theirs... WOW!! It's so complex I can't even explain it properly but it tells time in 3 or 4 different ways (Babylonian time, arabic time, germany time....) then there's the movement of the sun and the moon, not only around the clock but within their respective cycles, the sun rise and sun set, the stages of the moon...then there's another rotating circle which specifies the date (day and month).  They say that the city officials blinded the original clock maker so that he would not built any other clock like it back in the 15th century!  It almost feels like how I get thanked at my work for doing a good job.... :)  Anyhow, apparently today, only one man in all of Czech Rep knows how to fix it (typical european planning!) 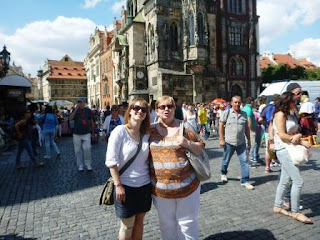 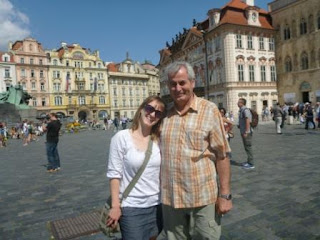 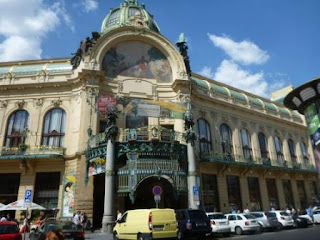 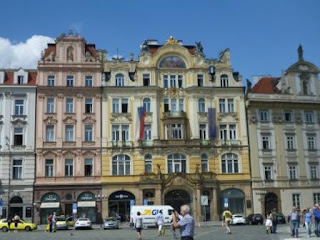 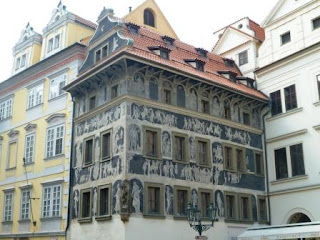 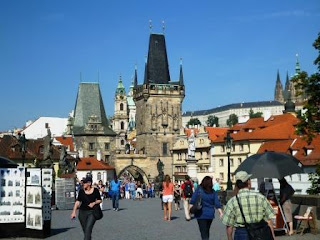 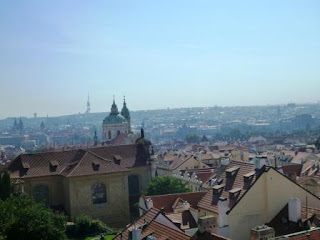 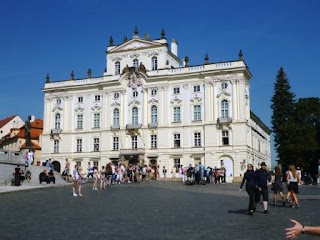 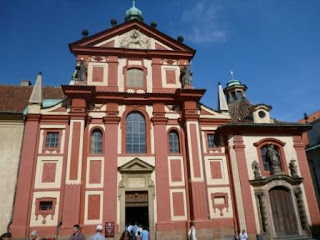 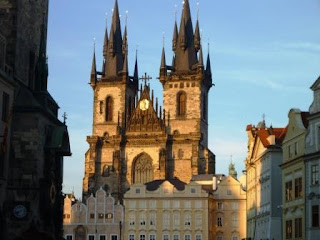 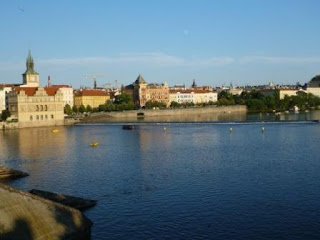 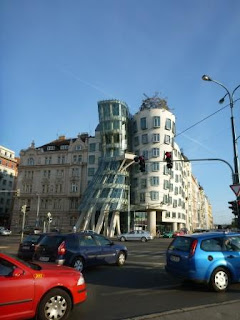 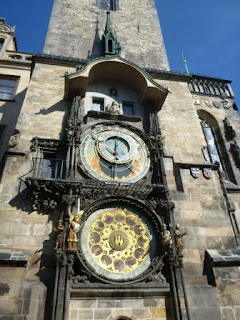 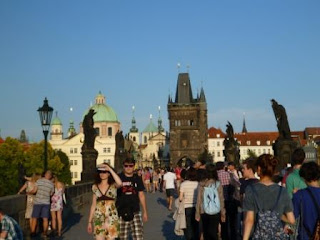