-food, tent, sleeping gear, water and all the other fun stuff one brings on a trek in case of rain, cold, heat, sun, snow, fire…..all the good tuff


The lonely planet calls this one of the world’s greatest treks and there is no exaggeration, aside from feeling like you’re on the moon at times or at the gates of Mordor at other times expecting Orcs to attack you, there is a certain surreal feeling like being in a barren land which is somehow very much alive. Though there are no trees and hardly any animals, the mountains covered in snow with steam vents and boiling water around you make you feel as if the earth is alive. The boiling water coming out of little steam vents sounds just like an Italian mom yelling at us to walk faster 


The trek was overall challenging, do-able but challenging especially the last 20kms day when we had a steep 1200m hike up in the first 5kms to reach the top of Eyafyallajokull glacier to get to the volcano which is still steaming from it’s eruption 2 years ago. On the second day we thought we were very cool and could go off track and still figure out where we needed to go on our own…..especially since there are no trees and you can basically find the trail from any vantage point….. well instead of the planned 15kms we did about 26kms…..and alittle river crossing with some very fit British dudes in their undies 

Us, our house, our food and clothes for 6 days... it packs up nicely doens't it? 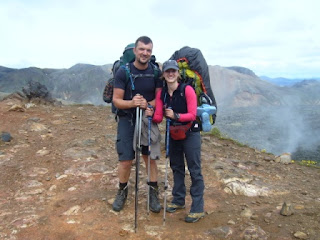 Us just being cute 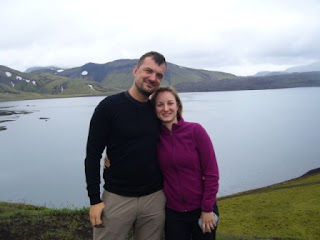 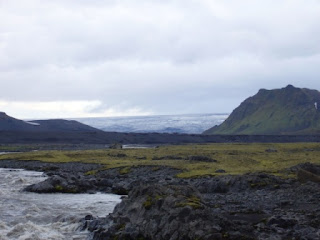 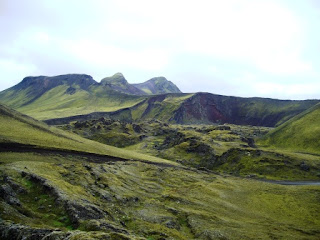 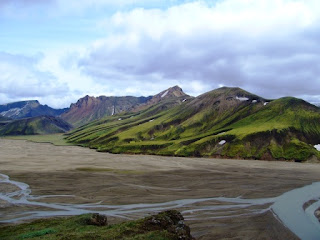 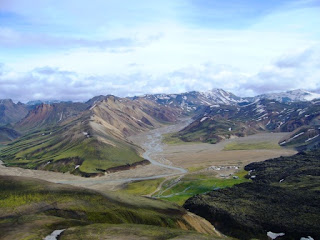 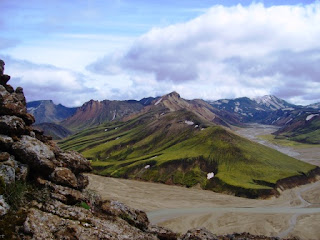 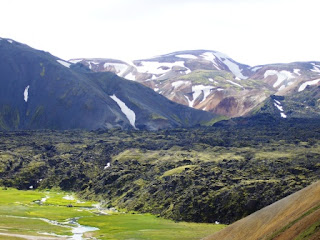 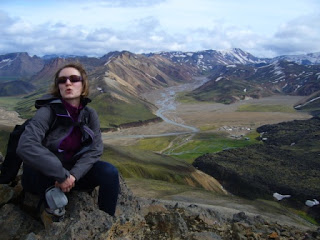 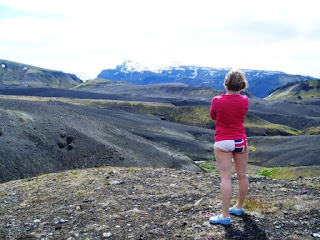 The Land is on fire 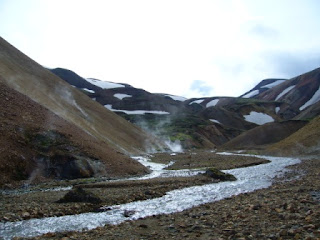 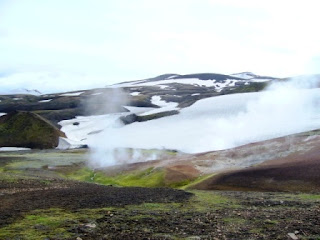 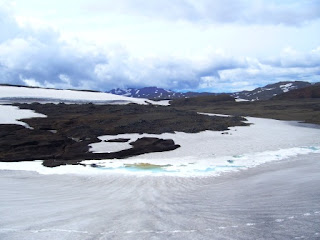 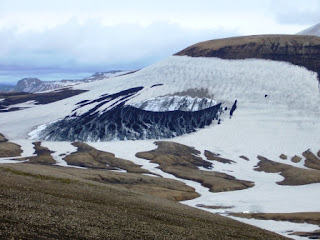 This is the ONLY way to cross a river :) 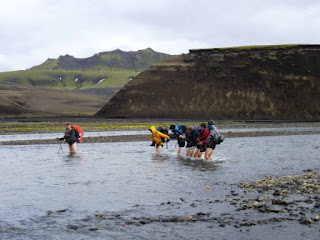 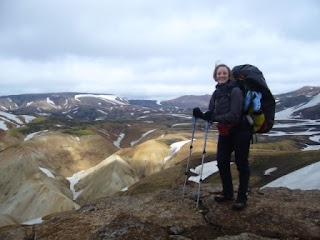 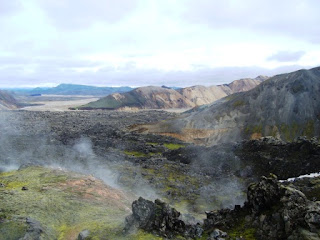 dinner time who knew re-hydrate food could be so good! 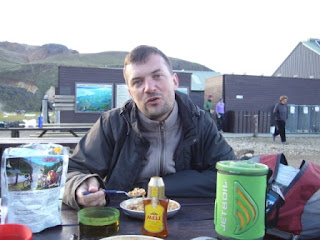 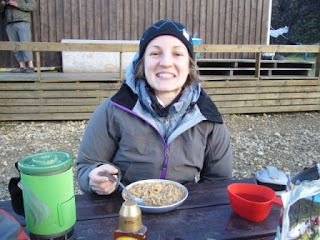 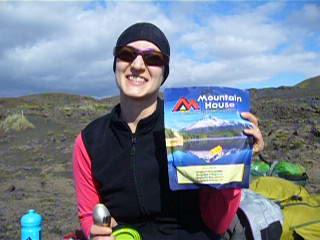 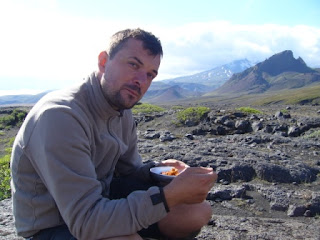