Come visit Iceland with me

I’ve been neglecting my blog quite a bit lately for the simple reason that I just haven’t had time but my last big travel to Iceland deserves a little stage time.

The first thing you think when you land in Iceland, is how exactly did I end up on the moon? Really near the airport you’re surrounded by lava fields, no trees, no houses…. Just lavafields and steams vents. Since I was little and first read “Voyage au centre de la Terre” I’ve wondered what it would be like to travel to Iceland. Iceland has always been a little of a mystery, an island of 300 000 people, 180 000 of which live in the capital, a northern place with hardly any vegetation which up until 4 years ago was one of, if not THE most expensive country to travel to.

1) Anyhow, so here is a little of Iceland.

So after landing on the moon, I went towards Reykavik which despite being the capital feels like a little fisherman/surfer town by the sea without the surfers  The main things to do in Reykavik are drinking coffee and drinking 

The first night was the night Italy was playing Germany in the Eurocup, I had a few errands to run to get ready for Jeroen and I’s 5-day trek so I only got to watching the game at the 2nd half….and to my surprise FORZA!!! I was the only one in the bar cheering for Italy but I made friends with some Germany tourists who bought me a beer nonetheless…. However football just isn’t the same without Cannavarro.

Two worlds colliding and they CAN tear us apart

This is where Eurasia says to America “ I wanna break up!!! Enough of this!!!” and America says “FINE but I’ll see you on the other side ” and the rest are highlights of the area. 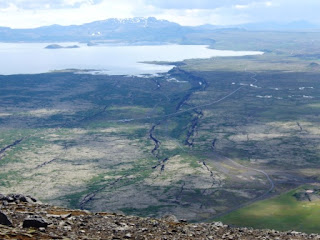 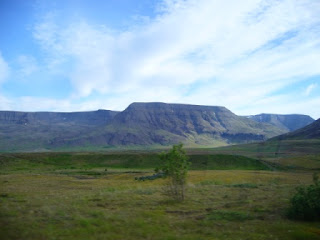 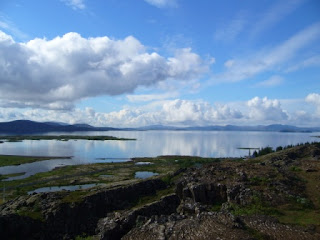 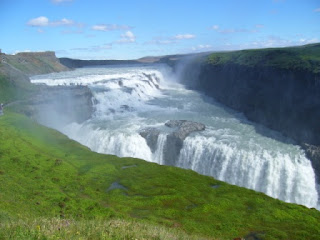 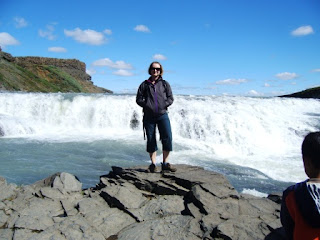 A little more adventure.....Yup I went diving at the spot where the world is splitting up, water temp: 4degrees, ridiculously cold, but the rock formations and visibility make you quickly forget the cold. 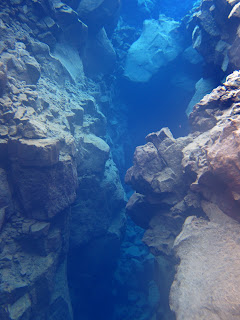 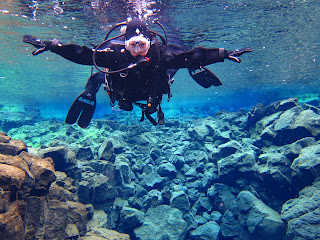