Me: So holidays are coming up where are you off to?

My French colleague: Around France, in the north for one week and then probably one week in the mountains.

Me: Oh ok so you're not really going anywhere.

French dude: Well I'm going around France, you don't always have to go far to see something nice.

Me: this is true all I meant to say is that you know there's a world outside France :)

Well it turns out that there is a little world right inside of France. I spent 8 days cycling around the Chateaux de la Loire and it was amazing. The castles were fantastic not to mention so interesting with stories of kings,of queens, stories of mistresses, jealous wives, stories of murder and conspiracy, stories of love and stories of war.....of art and science..... and then after you visit these perfectly preserved time capsules you take off on your bike for 30-40-50-60kms and dream away while zigzagging through vineyards and little medieval towns.

So I'll start with the first 2 castles:
1) Thalcy the castle where Ronsard met Cassandre and wrote his Poesie d'amour that some of us had to learn in high-school.

2) Chambord, the castle that basically initiated Renaissance architecture in France 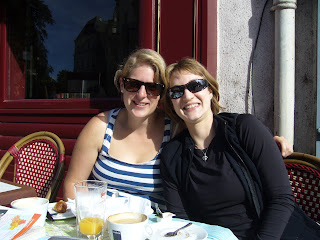 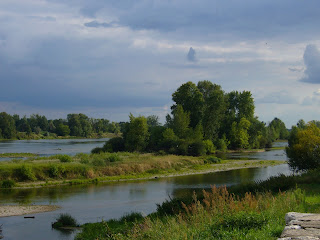 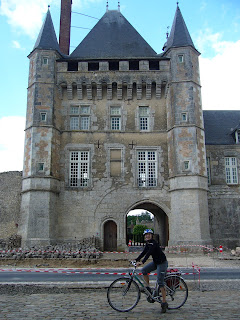 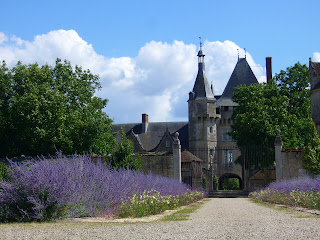 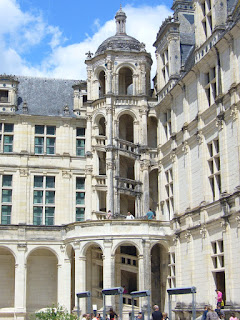 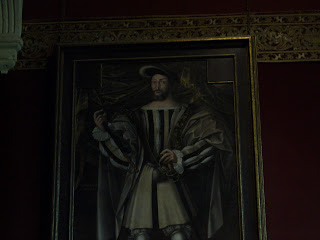 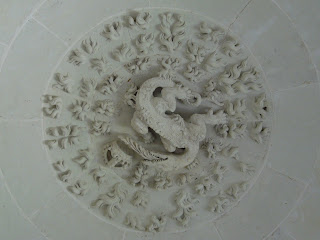 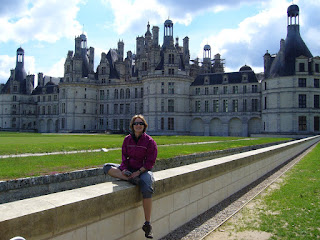