I won't go into a history lesson about the area because there is so much to say, but Amboise was a popular place ever since the Romans first settled in the area, navigating on the Loire.

The city's famous castle was in great part (70%) destroyed in the revolution and stone from the castle was used to build much of the current city. Notable events which took place here are:
-the death of Charles VIII who hit his head on the door frame and died a few hours later.
-Leonardo Da Vinci is burried here after having been invited to stay in France by Francois 1er.
-the hanging of protestants outside on the of main hall windows (ah medieval times)
-served as a prison to many famous french conspirators against the king
-was a 'prison' for Abd el-Kader after the french colonisation of Algeria 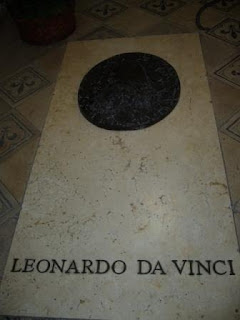 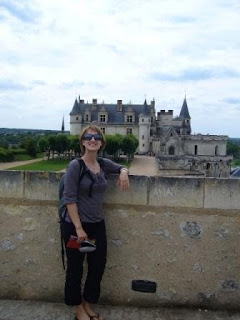 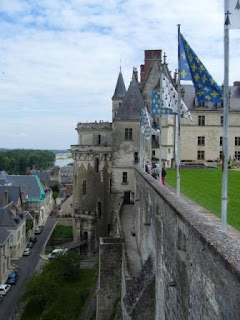 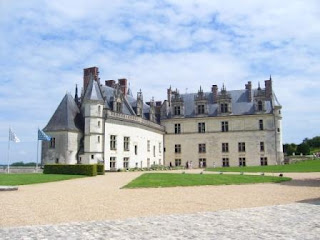 Aside from the very interesting history of the place, Amboise is such a pretty little city of 9000 people, with a night market, wine tasting at every corner....and cheese..... 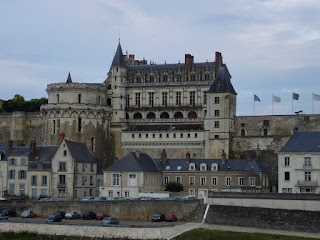 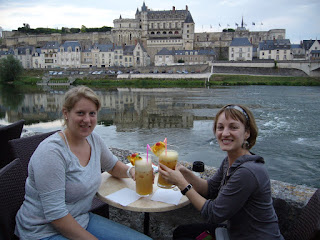