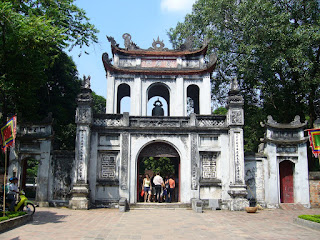 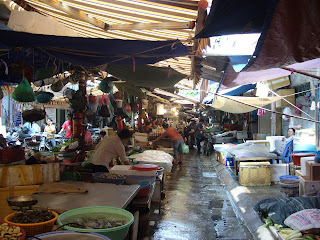 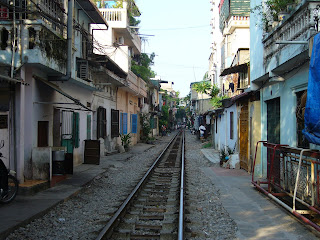 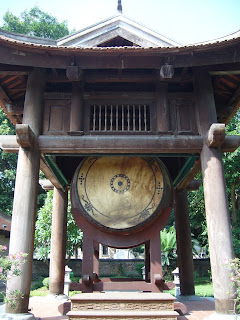 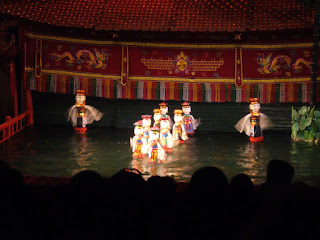 It is a busy city and although they say smaller than Ho Chi Minh (or Saigon) it seems to have twice the people. It's hot and humid and to some extent dirty but things are open 24/7, there's always something to do, the street food is amazing and it's just overall great!

The only thing is I think white people were not meant for this type of climat, my skin is breaking out, my hair is nasty....I'm just not very pretty to look at but it's ok cuz i have a nice personnality and my mom loves me!